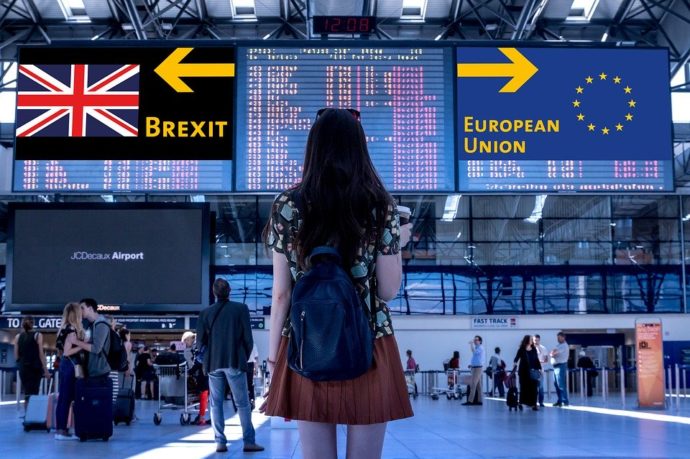 The deadline for the Brexit (or even in a worst case scenario a “no-deal” – Brexit), January 31, 2020, is approaching unstoppably. After representatives of the EU and the United Kingdom have found an agreement on important points of contention in October, it still cannot be excluded that a so-called “no-deal” – Brexit will occur. In any event, a Brexit will have effects for the residence permits of British citizens residing or intending to move to Austria.

British citizens and their (non-EU) families face uncertain times if the UK leaves the European Union without a deal. Previously, they were able to legally stay, work or provide services in Austria because of freedom of movement under European Union Law.

The residence permits were granted according to the Directive 2004/138/EC (Link) on the right of citizens of the Union and their family members to move and reside freely within the territory of the Member states.

In Austria, British citizens were granted the residence permit “Anmeldebescheinigung”, their close relatives without British/EC-citizenship “Aufenthaltskarte”.

For the possible event of a “no-deal”-Brexit, Austrian lawmakers have taken precautions. In order to compensate for the loss of the EU residence permit, two special regulations were created.

In both cases, applicants who submit their application within 6 months after Brexit do not have to prove specific german language skills. This is an enormous advantage compared to the requirements for a residence permit by (other) third-country nationals.

We recommend British citizens with ties to Autria to seize this opportunity and apply for a residence permit under the preferential requirements foreseen in the Austrian Residence and Settlement Act.

We have been assisting British citizens with questions about their residence permit. Please do not hesitate to contact our office in time to get further information on the consequences of a no-deal Brexit and which steps have to be taken in order to legally stay or remain in Austria.

Please contact us if you wish us to advise you on the legal requirements for a residence permit for British citizens in the event of a no-deal Brexit. Contact us for an appointment or specific advice and representation at the Austrian immigration authorities. 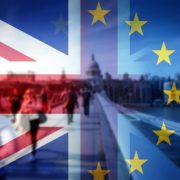 Brexit: Consequences of the Withdrawal Agreement 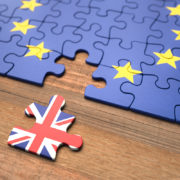 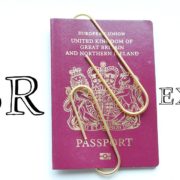 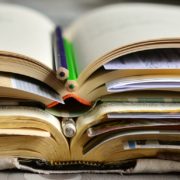 Traveling to Austria and the Schengen area: no-deal Brexit
Documentation requirements according to LSD-BG: EuGH Maksimovic and “Implementation”...

Traveling to Austria and the Schengen area: no-deal Brexit Scroll to top