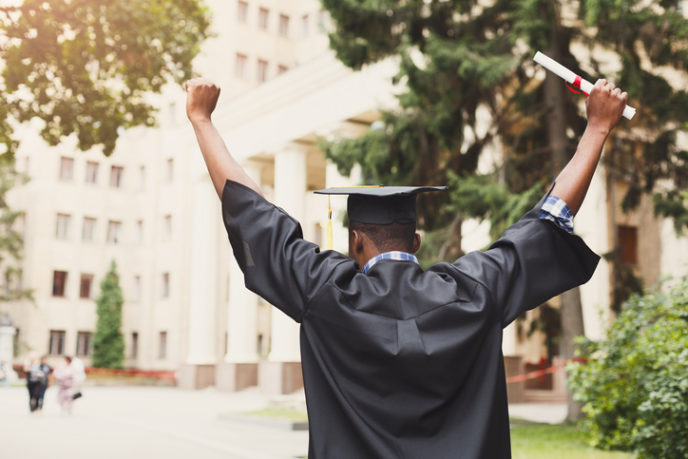 We are pleased to announce a positive decision in a lengthy civil case which we were able to obtain for our client, an employee of the Austrian National Bank (Oesterreichische Nationalbank, short: OeNB). We successfully enforced that the completion of an university degree abroad (in this case: cross-border cooperation course at the Mittweida University of Applied Sciences in Germany) must be fully taken into account when classifying the employee in the internal salary scheme of the OeNB. The employer was obliged to pay the difference in salary for the last three years in arrears. The Supreme Court followed our reasoning. It thus strengthens the Bologna system and enables the crediting of degrees acquired by employees in the context of cross-border cooperation courses of European universities outside Austria.

In its decision of 25 November 2020, 9 ObA 58/20z, the Supreme Court clarified that a graduate of a cross-border cooperation course is not permitted to be treated less favourably in terms of internal salary classification than a graduate of a domestic university.

The decisive factor for this decision was the incorrect classification of an employee of the Austrian National Bank in the internal salary scheme. The employee had studied at a German university and obtained the title of Master of Science (MSc) there. However, as this was not a degree from a domestic college or university, the employer did not recognise his education as a fully-fledged course of study. The employer only classified him in his salary scheme as a high-school graduate (in Austrian German: Maturant) and not as a university graduate. This resulted in a large difference in salary over the years.

The Supreme Court considered this disadvantageous position as discrimination against graduates of studies within the framework of cross-border inter-European cooperation studies, which is why a reclassification of the employee was necessary and the salary difference had to be paid to him by the Austrian National Bank.