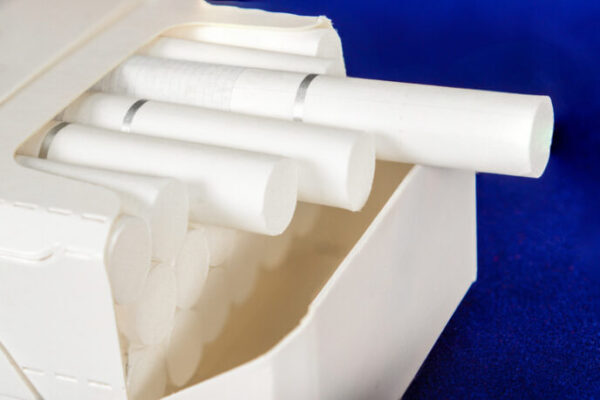 Our law firm has achieved another landmark victory for the rule of law: In its decision of 20 July 2021, Ra 2019/04/0231, the Administrative Court pronounced in a strengthened senate that the Federal Procurement Act for Concessions must be applied to the award of tobacconists or appointment of tobacconists within the framework of the tobacco monopoly.

In Austria, the award of tobacconists’ licenses was decided by the Monopolverwaltung GmbH (MVG GmbH). The difficult-to-comprehend and non-transparent awarding practice has recently also been questioned in media reports.
High-turnover tobacconists generate seven-figure revenues from the sale of tobacco products alone. In addition, the operation of a tobacconist’s shop enables lucrative sideline business such as the sale of lottery tickets etc. Currently, tobacconists are appointed practically for life.
Accordingly, traceability and transparency are important in the awarding of tobacconists’ contracts.

In the past, the Court of Audit has strongly criticized the awarding practice. Neither the legislature nor the administration has responded to this criticism. As in the past, the monopoly administration alone has been responsible for awarding contracts within the framework of the tobacco monopoly (based on the Tobacco Monopoly Act, or TabMG for short), which dates back to the post-war period. The special rights originally granted as a supply for war-disabled persons increasingly receded into the background in the allocation processes. The legislator did not react to the changed market conditions.

On the occasion of gross abuses in the award of some tobacconists’ contracts, our law firm initiated the first ever review proceedings under the BVergGKonz 2018 and demanded the application of the award regime for concessions based on Directive 2014/23/EU on the award of concessions or the Federal Act on the Award of Concessions (BVergGKonz 2018) adopted in implementation of this Directive.
The Federal Administrative Court rejected several of these requests for review on the grounds that the concessions were not service concessions, but a legal institution of a separate kind that does not impose any public interest obligations on tobacconists.

Administrative Court: BVergGKonz 2018 to be applied.

The Administrative Court has now corrected this ruling practice: In fact, numerous obligations in the public interest are imposed on tobacconists, in particular in the sense of supplying the population with tobacco products within the framework of the tobacco monopoly. For this reason, the monopoly administration GmbH must comply with the Federal Public Procurement Act for Concessions (BVergGKonz 2018). The legal protection instruments of the BVergGKonz 2018 also apply without restriction to the award of tobacco concessions.

Our success was reported by “Die Presse”, ORF, “Der Standard” and others.