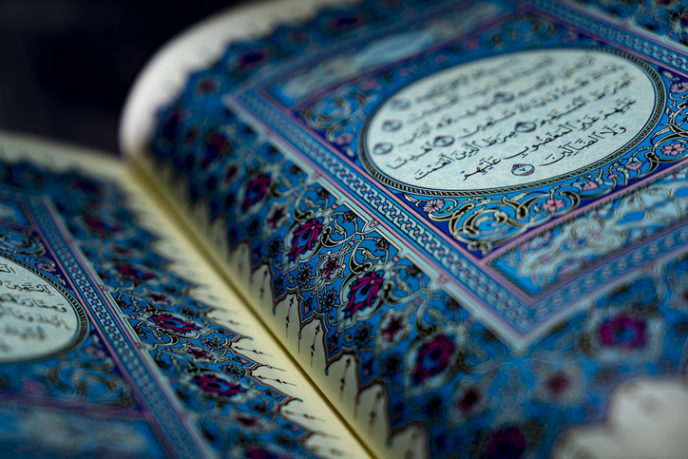 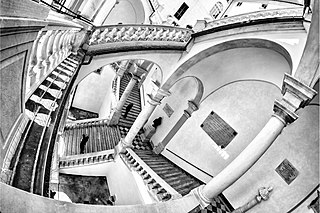 After completion of a new building project in 2016, various defects in public parts of the apartment building (damage to the stone floors on the doorways and in the central staircase, expanse approx. 500 m2) were already identified in the takeover protocol. The developer denied any responsibility and argued that the cleaning company contracted by the property management company for the ongoing cleaning of the aisles had caused the damage.

We filed the warranty claim in good time before the warranty period expired. With the ruling of the Vienna District Court for Commercial Matters of 26.06.2020, 19 C 123/19f, the Court granted our action as admissible and well-founded. The property developer was ordered to carry out a complete and comprehensive correction of the defects according to clear specifications at its own expense and to reimburse the costs of the proceedings.

The property developer has waived its right to appeal.

The judgment of the Vienna District Court for Commercial Matters is final and enforceable.

It is advisable to consult a lawyer in this matter as well and take the necessary steps well before time-bar of the warranty claims.

It was decisive for the success of the proceedings that we

We are pleased that we were able to help our clients to defend their rights. Through our successful intervention we have avoided that our clients have to bear the financial burden of correction of the constructive defects and constantly increased maintenance costs.

Please contact us if you, as a condominium owner or condominium owners’ association, would like to enforce warranty claims against the property developer due to constructive defects of public parts in apartment houses.