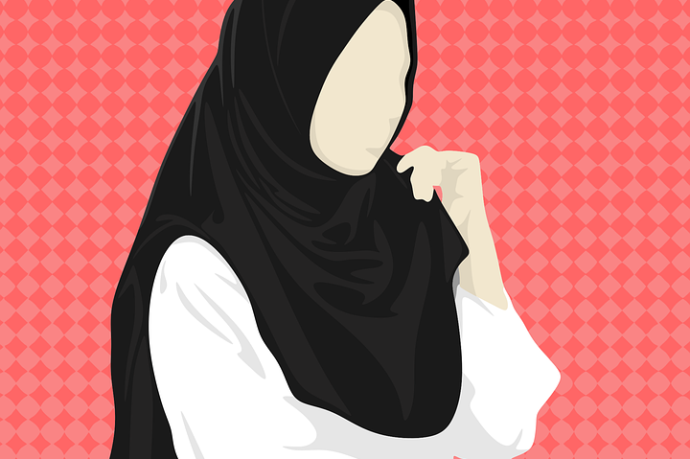 With gread joy we announce that we successfully represented three afflicted girls and their parents in proceedings to suspend an unconstitutional legistlative act before the Austrian Constitutional Court.
The Constitutional Court has taken its decision and formally announced the conclusions today, November 11, 2020. The decision suspends the ban of the Islamic headscarf for girls aged 6 to 10 years of age. The announcement was broadcast life on the website of the constitutional court, www.vfgh.at.

The ban explicitly aimed at Muslim girls. In the parliamentary reports, the legislator explained that the ban should not be applicable for dresscodes of other religions (like Jews, Sikhs).

The Austrian Constitutional Court has stopped a grave infringement on the freedom of religion and expression. It ruled that the girls’ and parent’s religious freedom were disrespected by this legislative act.

The Constitutional Court suspended the unconstitutional act immediately, i.e. without granting the legislator a period for “reparation”.

We celebrate this victory of human rights and liberal democracy together with our clients!