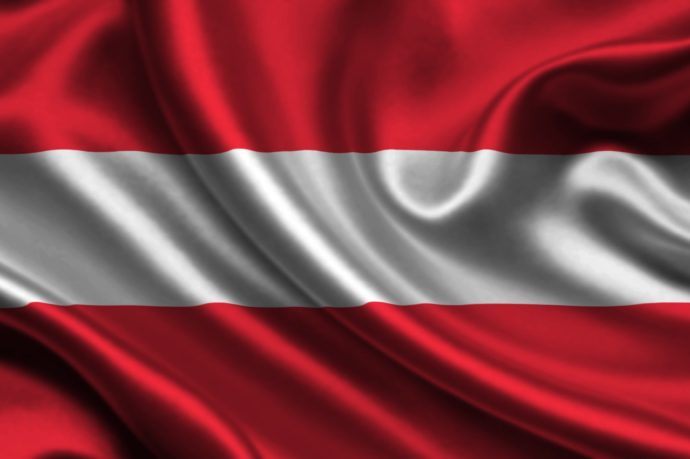 The Austrian Parliament has passed an amendment to the Austrian Citizenship Act („Staatsbürgerschaftsgesetz“, short: „StbG“) with the aim of facilitating the award of the Austrian nationality to victims of the Nazi regime and their descendants (BGBl I 96/2019).

So far, only persons directly afflicted by prosecution were able to claim the award of Austrian citizenship. The amendment to the Austrian Citizenship Act extended the facilitated conditions to all „descendants in direct line“ down to the third generation, including the children, grandchildren and grand-grandchildren of the victims, offering them the faculty to (re)gain the Austrian citizenship by „notification“ of the relevant circumstances.

Persons within the scope of the new provisions obtain the Austrian citizenship by notification (and procuring evidence in the relevant circumstances).

Many additional requirements applicable for regular proceedings do not apply, especially regarding German language skills, proof of reliable and regular income for a certain time prior to application, a minimum stay in Austria etc.

The amendment provides for a considerable simplification in the proceedings for the award of the Austrian Citizenship and extends these conditions to the descendants of victims of the Nazi regime in Austria. Former Austrian citizens who were forced to flee Austria due to prosecution by the Nazi regime or officials of the so-called „Third Reich“ and their descendants will be given to submit their notification from 1 September 2020 on. The award may be granted under the considerably facilitated conditions and with reduced fees.

In the proceedings, the applicant will have to prove the circumstances of prosecution and forced emigration.

Our office will gladly assist you with the historical research at Austrian authorities and in the official archive to find evidence on these matters.

We frequently assist with requests on the facilitated proceedings for the award of the Austrian citizenship by notification. We can provide good services in preparation of the requisite documentation and correspondence with the Austrian officials and authorities in the proceedings.

Please do not hesitate to contact us and arrange for a consultation to assess your chances of award of the Austrian citizenship as victim of the Nazi regime or descendant.

Acquisition of Austrian citizenship by notification (§ 58c StbG): Extended opportunities for descendants of victims of National Socialism
Prevention of Social Wages Dumping and the Employment of Foreigners in Austria...

Warranty Condominium Ownership
Prevention of Social Wages Dumping and the Employment of Foreigners in Austria...